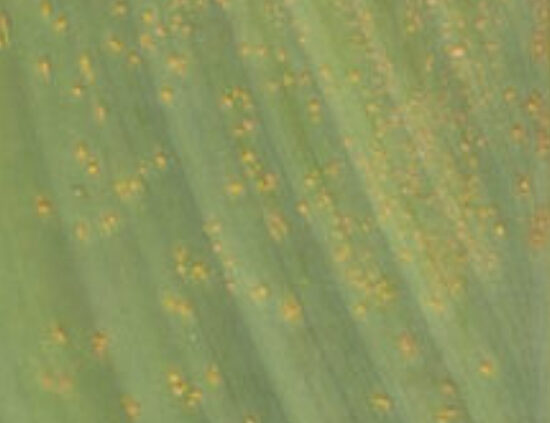 Canna Rust A Problem For Gardeners in Australia

Canna Rust: If Not Treated Can Look Unsightly 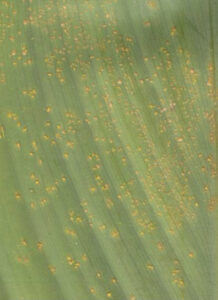 Canna rust is becoming a problem for gardeners in Australia, but do not worry the fungus is treatable. It can grow in wet and humid weather. Fungal diseases can target your cannas at any time. It is crucial to understand the risks it presents because it will spread to healthy plants through spores. We’ll look at what canna rust is in this blog post, how to fix the issue, and what you can do to avoid it.

What Is Canna Rust and How Is It Different from Daylily Rust?

Canna rust (Puccinia thaliae) is a fungal disease only affecting canna lilies. It is characterised by orange-yellow pustules found on the undersides of the leaves, which can eventually lead to the leaves turning dry and brown and falling off with infected teliospores if not treated. Canna rust is different from daylily rust (Puccinia hemerocallidis) in that it only affects cannas and not daylilies because each type of plant with rust will have a different host plant. This is the host plant of daylilies whereas the canna host plant is unknown.

The Life Cycle of Canna Rust

The life cycle of canna rust has the same life cycle as daylily rust. It begins when the fungus produces spores on the leaves of infected plants. These spores are spread by wind or insects to other plants, where they germinate and infect the surface of wet leaves. The fungus then produces more spores, which spread the disease further to other nearby plants. Canna rust can infect a canna that has been cultivated by humans or a canna variety that’s grown in the wild.

Canna rust is most commonly found in tropical and subtropical regions but can occur at any climate location where canna plants are grown in wet conditions and at the right temperature. The best way to manage canna rust is to stop the fungus from spreading to new plants. To accomplish this, infected plant parts must be removed and destroyed. Canna rust does not live in the rhizome but it will live in the soil if you do not clean up the infected leaves by winter.

The Symptoms of Canna Rust

The disease is characterised by small, orange-red pustules that form on the undersides of leaves. These pustules eventually burst, releasing spores that spread the disease to other plants. Canna rust can sometimes cause leaves to go yellow and drop off, and it can also stunt the growth of affected plants.

The Treatment of Canna Rust

The treatment of canna rust in Australia is a current issue for many gardeners living in a humid environment. There are a number of ways to manage this disease, depending on the severity of the infestation.

Prevention of Canna Rust in the Natural Way

There are a number of measures that can be taken to prevent canna rust,

Failing the natural treatment for canna rust you will have to apply a protective preventative fungicide to canna plants regularly during the growing season and this will solve the problem of canna rust.

July 18, 2022
/ by
dayliliesinaustralia
Ask A Question