What is a Monoecious? 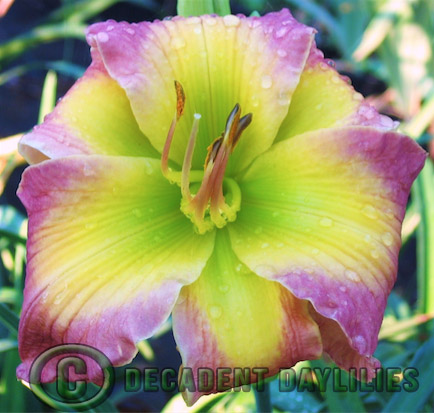 In monoecious plants, the male flowers are actually capable of fertilising the other female flowers. Aside from this, they also have the special ability of cross pollinating with the other plants in their area. If you closely observe the male and female flowers, for example in daylilies, you can definitely notice their difference. The female flowers generally develop ova for fertilisation while the male flowers create the pollen for their distribution.

Daylilies, as monoecious plants, have both male and female reproductive units which they use to produce both kinds of flowers. Each flower of the daylily plant actually has six various stamens for the male pollen and just a single stigma for the female pollen.

These are some of the most important things that you definitely need to know about daylilies being a monoecious plant and their distinct difference from the dioecious plants.

August 10, 2013
/ by
dayliliesinaustralia
Ask A Question