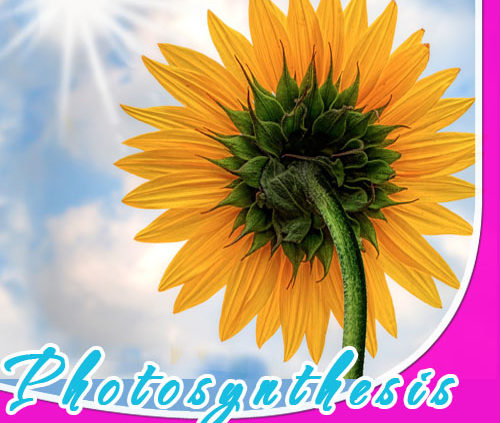 Understanding The Process of Photosynthesis

Do you know what photosynthesis is all about? Literally, it comes from the Greek words “photo” which means light and “synthesis” which means creation or putting together of different materials. This process is very essential for plants like daylilies to be able to grow properly. Here are some of the most important things that you definitely need to know about Photosynthesis.

Understanding Photosynthesis: Looking Into The Definition

Photosynthesis is defined as the process that is used by different plants like daylilies to create fuel which serves as their food. Food is created by means of energy conversion. The light energy is primarily stored into the plants from the sun and this energy is converted to chemical energy. Photosynthesis is not only beneficial for the plants but it is also greatly essential in maintaining the balance of the ecosystem. Through photosynthesis, the oxygen levels of the atmosphere are maintained properly. Aside from being a direct 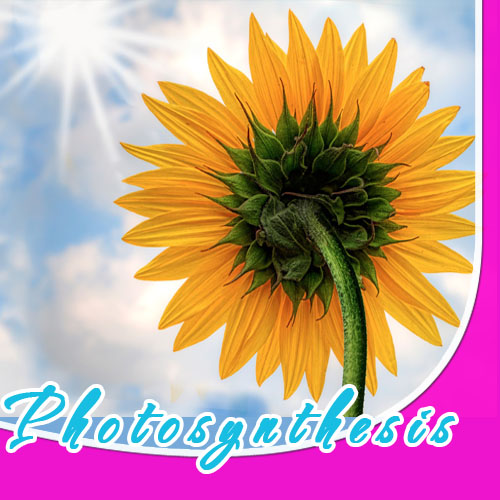 Looking Into The Process

The energy conversion from light to chemical eventually produces bonds of sugars which serve as the primary food of plants like daylilies. In this process, plants would need some important substances like light, carbon dioxide and especially, water. This process takes place in special parts of the plants known as the chloroplasts.

Chloroplasts are special organelles that are responsible for some of the most important chemical reactions in plants. These organelles are the ones that capture or collect the light from the sun. This light energy is stored as ATP or Adenosine Triphosphate and NADPH or Nicotinamide Adenine Dinucleotide Phosphate. These are the ones primarily combined with carbon dioxide and the main oxygen in the water to produce sugar or plant fuel.

Looking Into The Parts of the Plants

Though some of the photosynthesis may actually take place in other parts of the plant like the stems, the process is still more concentrated on the leaves. The leaves are known to have several parts which are the upper and the lower epidermis, the vascular bundle, the mesophyll and the stomata or the stomates. As what have been previously stated, chloroplasts are primarily involved in the process of photosynthesis. The mesophyll is the part of the leaves where chloroplasts can be mostly found as a result photosynthesis specifically takes place here. The other parts of the leaves like the stomates, epidermis and vascular bundles are not usually involved in photosynthesis. The upper and lower epidermises serve mainly for protection. The stomata are the one responsible for air exchange between carbon dioxide and oxygen. Lastly, the vascular bundles are the one responsible for the transportation of nutrients and even water throughout the plant.

The Chemical Reaction in Photosynthesis

The chemical reaction involved in photosynthesis can be represented in a formula. It is primarily written as 6CO2 + 6H2O + light energy leading to C6H12O6 + 6H2O. This means that photosynthesis generally requires six molecules of carbon dioxide combined with six molecules of oxygen and the light energy. Combining all of these together will yield the plant fuel in the form of C6H12O6 which is glucose together with six molecules of oxygen. This is the reason why plants give out oxygen as they take in carbon dioxide. This is the total opposite of what humans do because they primarily take in oxygen while giving off carbon dioxide. Humans and plants greatly support each other when it comes to the exchange of carbon dioxide and oxygen. Without proper photosynthesis, not enough oxygen will be yielded and the humans will definitely have an inadequate supply of such very essential molecule.

The Two Main Parts of Photosynthesis

With all of these facts, it is essential that you keep your plants like daylilies healthy by ensuring that they undergo photosynthesis properly. You should make sure that the plants have an adequate source of sunlight. Place them in an area where they could be exposed to the sun properly but not to the extent that there is too much heat which can eventually lead to the drying of these plants. Aside from that, you should also make sure that the plants have an adequate source of water. You should also ensure that there are no weeds on the soil that can eventually take away the nutrients and the food of the plants for them to grow properly. Check your plants from time to time and make sure that you monitor every part of it regularly. If you are able to do this, you are not only able to help your plants but you are also able to support to the balance of the ecosystem.

These are some of the most important things that most people definitely need to know about plants and the very important process known as the photosynthesis.