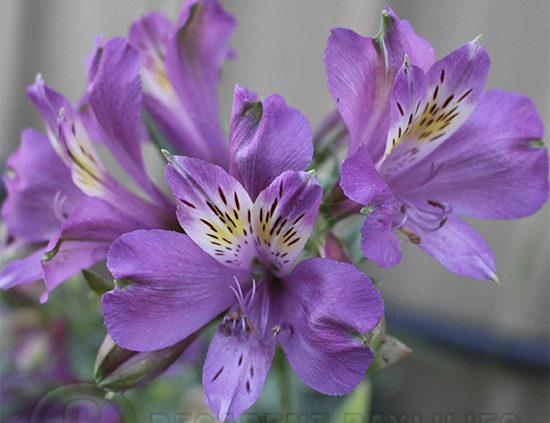 A very popular vase flower sometimes called the Peruvian Lily but best known as the Alstroemeria will brighten up your garden and home at the same time, aside from this, in certain areas it is also given the name as Lily of the Incas or Parrot Lily. Alstroemeria belongs to the family known as the Alstroemeriaceae.  All fifty species and one hundred and sixty hybrids of the Alstroemeria are distributed around South America, specifically in countries like Argentina, Brazil and Chile where they originated. 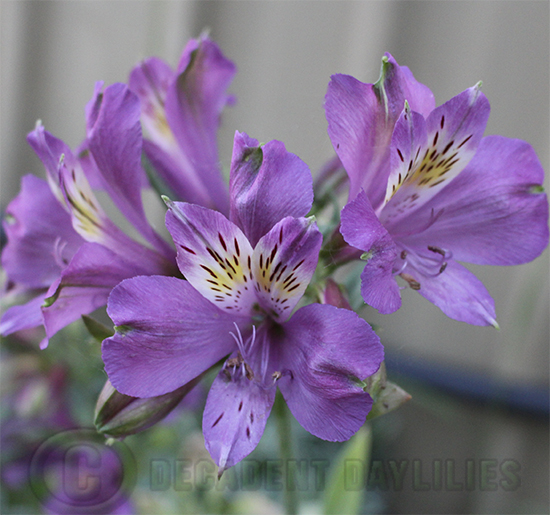 The Alstroemerias are actually famous because of their distinct vibrant colours and markings of flecks, stripes and blotched flower clusters on tall leafy stems that can surely make any dull place look so attractive. The alstroemeria plants have rhizome roots and as a result, these plants are also considered to be perennials. Perennials are actually plants that thrive for two years or more consequently definitely making them worth the time and effort. Alstroemerias flower from spring to summer but once the temperatures get hot alstroemerias shut down their blooms until it becomes cooler weather again. The flowers are considered to be solitary with various colours that every garden lover will surely enjoy. The alstroemeria flower has three sepals and petals that are similar in colour and texture, they are also considered as monocots. Their flower colours are white, orange, apricot, green, purples pinks and reds but sadly the alstroemerias are not fragrant. Alstroemerias are 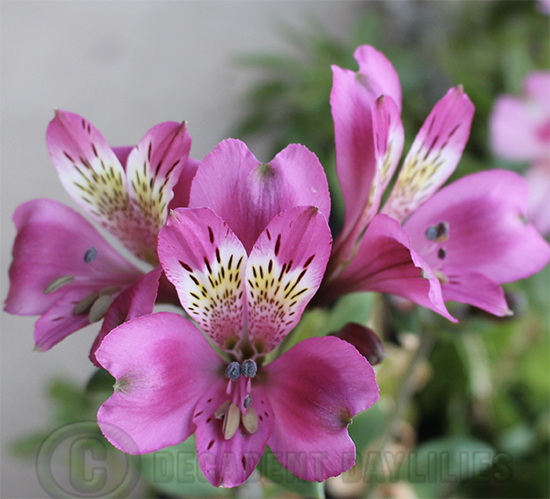 commercially grown and very popular with florists and in supermarkets and markets. More so, the tallest stemmed varieties are highly regarded as cut flowers in Australia with long lasting flowers that last two weeks in a vase and with a very small amount of bleach giving you amazing results, the flowers will last three weeks in a vase. For this, the alstroemeria plants are very welcome in my home and garden. These are some of the individual tall varieties I have growing in my garden, they are called Yellow King, Regina and Peach Melba. It is said that alstroemeria flowers represent friendship and good fortune while parts of the alstroemeria plant contain toxins so they are not edible.

The dwarf ornamental long flowering alstroemeria is called the Princess Lilies these are low growing,  they are great grown in pots, balconies and perennial borders, these come in all colours too and amazingly the flowers are a similar size to the tall varieties. Princess lilies grow about six inches high and spread to a foot wide. I love these princess lilies grown in pots as they make the most perfect show with their stunning flowers on short stems when they flower profusely. They survive frosts well but best to give the princess lilies that little bit extra care being the dwarf Alstroemeria. There is a variegated variety I have this is called Fabiana, this princess lily looks lovely as an under plant with white roses some of the other dwarf varieties I have in my lily garden in Australia are called Theresa, Camilla, Daniela, Anouska, Isabella, Ivana, Julietta, Monica, Paola, Sara, Sisi, Susana and Oxana.

These are the most useful tips that you can use to make sure that you will be able to bring out the best in your Alstroemerias.

October 1, 2013
/ by
dayliliesinaustralia
Ask A Question