Tetraploid and Diploid Daylilies: What is the Difference? 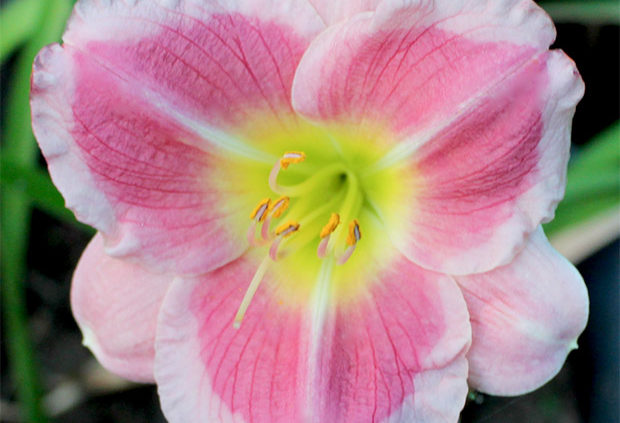 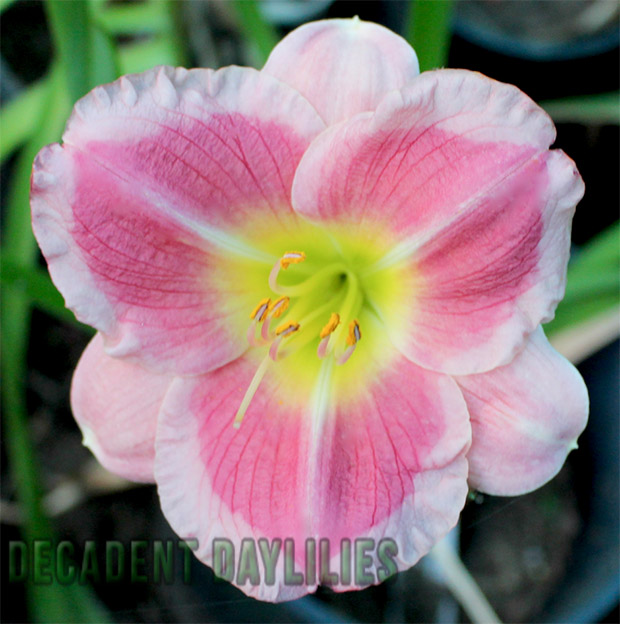 Tetraploid, as what has been previously stated, are daylilies having four sets of chromosomes. They are known to have a lot better features as compared to daylilies with the lesser number of sets of chromosomes. According to the long time gardeners or growers of daylilies, tetraploid daylilies are known to produce larger and more beautiful flowers as compared to others. The colours of the flowers are truly clear and vivid as compared to other types, this making the plant really more attractive.  Once you are able to grow the flowers into full bloom, you can really see that the leaves together with the blooms are heavier. This means that they actually have more substance as compared to the other variants. These plants are also known to be stronger. There are greater opportunities for breeding the tetraploid daylilies because of the larger amounts of the sets of their chromosomes.

On the other hand, diploid daylilies are known to have two sets of chromosomes. They only have half the chromosomes of the tetraploid daylilies.  They are known to attract people because of their impressive flower and foliage form together with their vibrant colours. It is said that pink daylilies that are usually considered as diploid. If you prefer pink coloured daylilies, it is best for you to choose the diploid variant.  Aside from the pink ones, double daylilies together with spider daylilies are also commonly found as diploids. Diploids are also easier to cross breed as compared to tetraploid daylilies. Some of these variants can actually be converted to tetraploids. Also, if you look at the daylily variants in the market, diploids are generally more common than the tetraploids.

These are the main differences between the diploid, tetraploid and triploid types of daylilies. You have to choose wisely which ploidy will perfectly work for you. You have to consider the environment, the resources and of course the weather conditions to be able to successfully grow daylilies both the tetraploid and diploid daylilies.

The other kinds of daylilies would have to include the triploids and the polyploids. They also have their unique set of characteristics and features that you will surely be able to appreciate.  For now, you have a good understanding of the two most common types, the diploids and the tetraploids.