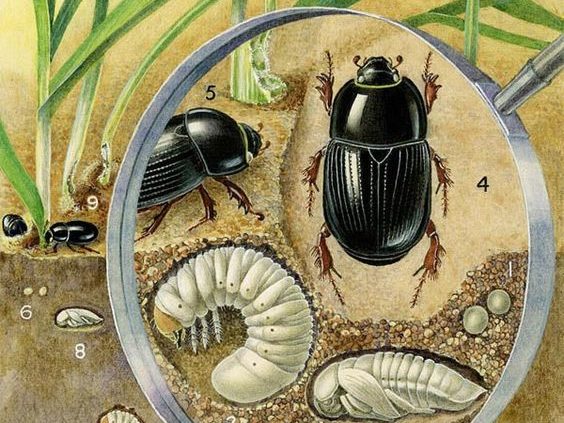 How to Get Rid of White Curl Grubs 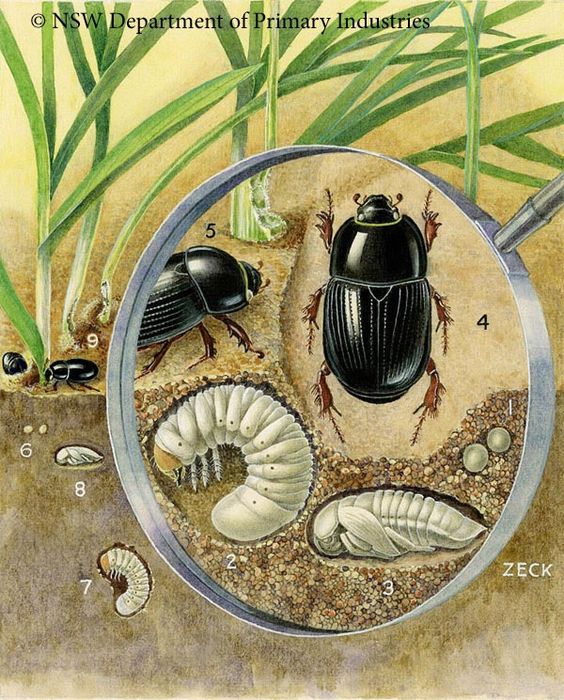 White curl grubs are the larvae of an African black beetle or cockchafers or scarab beetle or Christmas beetle. They commonly attack the lawns and feeds on roots of grass or dead plant material in the garden. The damage done by these larvae is more during hot, dry periods in summer around Christmas in Australia. Dead patches of grass appear in the lawns where the grass can be pulled out with ease.

They have a cream or white coloured body with a brown coloured head and greyish posterior end. The body is usually curled to a “C” and hence the name curl grub. The size of the larvae comes to about 40 mm when fully grown. In the juvenile stage, it has three pairs of legs at the anterior part of the body. They curl up when disturbed.

What do Curl Grubs Eat?

The grubs feed on a wide range of decomposing plant material and also the live the roots and stems of the plants including the grass. The young larvae prefer the dead and decaying organic matter, while the older larvae feed on roots of grasses. They also feed on the roots of plants like petunias, corn, grapevines, tomatoes, etc. The larvae are more active during the period between mid spring and midsummer and attacks gardens, potted plants and lawns and cause severe damage. They do not generally attack the legume plants.

During summer, the adult beetle lays eggs in the dry areas on the ground. The grubs after they come out start feeding on the roots of the plants. During cold weather, they move 2-8 inches deep into the soil to overwinter. During spring, the grubs move up and start feeding near the ground level till they become mature and starts to pupate. From the pupa emerges the adult beetle. The life cycle is completed within a year.

The best way to control the curl grubs is to use organic control methods.

August 20, 2016
/ by
dayliliesinaustralia
Ask A Question