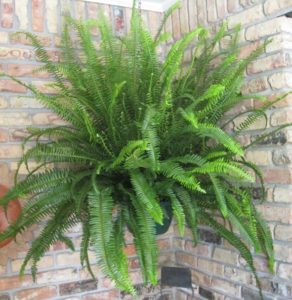 The fern star is a vascular plant that belongs to the plant kingdom known as Pteridophyta. These plants do not have seeds or flowers but include stems, roots, and leaves. The fern star plant reproduces by spores and develops what are called fiddleheads. Fiddleheads are the furled fronds or large divided leaves of young ferns. Fronds vary in size and can range from 12 feet to 1/16 of an inch long.

The fern plant is a 350 million year old species that can be found deep in the bush and is used as a landscaping tool as a tropical addition to one’s own backyard oasis or parks by creating fern gardens.

Fern species grow small enough to give life to a corner in your home or large enough to be used as additional low shade in yards. Ferns grow in many different types of habitats around the world.

Australia has about 420 different varieties of ferns growing in its magnificent landscape.

It is confused by some to be the same as the Boston fern.

However, the sword fern is more compact, tidier, and easier to care for especially for those new to gardening. It is considered one of the most beautiful fern species in the world. The ‘Emerald Queen’ has narrow upright fronds with a strong and bushy appearance due to its apple green teeming foliage. This is a very vigorous and durable fern. It is also sometimes referred to as a sword fern. 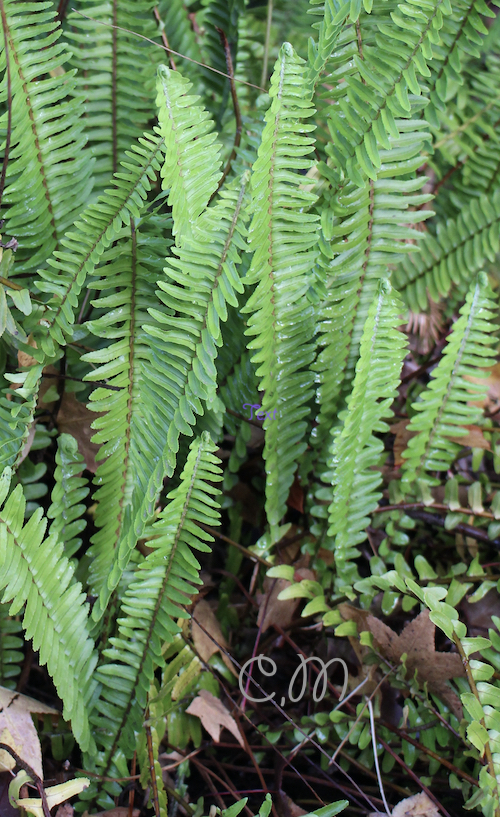 These ferns prefer to grow outdoors with growing temperatures ranging between 10 to 90 C.
They survive well in moist and well-drained soil, because of their fine root system.
Growing and planting ferns require very little fertiliser to boost growth, use a liquid tonic fertiliser like liquid seaweed every six months.
Ferns planted and grown in pots need an open potting mixture that allows air and water to flow.
The sword fern can be sensitive to heavy frosts and can be killed down to the ground, but will re-emerge if these conditions are not prolonged.
A home gardener must be sure not to create a water logged condition for their sword fern or under water situations will almost always result in plant death.
They will grow indoors for short periods at a time.

How and Where I grow Kimberly Queen & Emerald Queen Ferns

As I have these two ferns growing outdoors in my garden, I have acclimated them to my outside surroundings. The Australian sword fern Kimberley Queen is the toughest of the two as far as the sun goes. It is easy to grow provided it has bright to moderate light but will grow a few hours a day in hot afternoon sun rays, evenly moist soil to low water needs, and some humidity.
Emerald Queen is best grown in filtered light under house eves in pots or under the canopy of large trees with other shade-loving plants such as Liriope, Hellebores, and Windflowers.

February 22, 2014
/ by
dayliliesinaustralia
Ask A Question