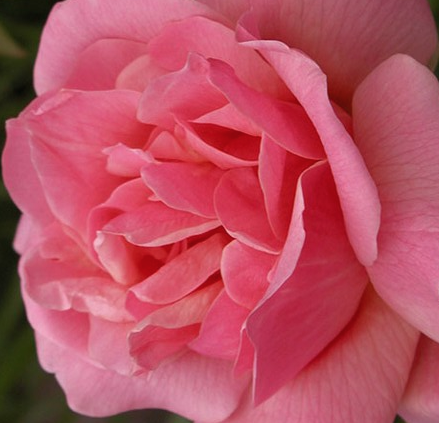 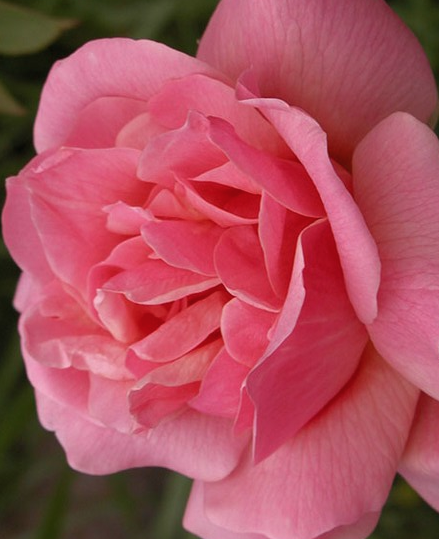 Even though Australia has had many renowned flower breeders, very few have managed to get to the same level as Alister Clark. While the majority of rose breeders are interested in colour, type or scent of the flower, Alister Clark was mainly bent on cashing in on the moderate climate in Australia to grow as many flowers as possible. His main aim was to breed a variety of roses that could stand up to all kinds of weather. He strived to establish a new breed of roses that could provide flowers throughout the year. Clark lived between 1864 and 1949 and was considered to be the most influential rose breeder in Australia at the time. Up to this day, his roses have continued to make an enduring impact on different parts of Australia and the world at large.

Alister Clark is mainly remembered for his world-class experiments on Rosa Gigantea, which have never been outdone up to this date. He also dedicated a lot of his time to breeding daffodils. In 1897, he collaborated with other renowned breeders; namely, Thomas Hanbury (the owner of Riviera Garden of La Mortola) and Ellen Willmott of Warley Place to buy daffodil bulbs stock from Rev G.H Engleheart. Tommy Garnett notes that Mabel Taylor remains the best of Alister’s daffodils and it is still in use by most rose breeders today. According to historians, there are over 151 types of roses that were named by Alister, plus many more credited to him. At least 67 of roses bred by Alister have proved to survive harsh weather conditions and almost all of them are available at Alister Clark Memorial Rose Garden – a rose garden in Bulla, Victoria, Australia named after the rose breeder. Currently, this flower garden is now being managed by volunteers organised by the Hume City Council.

Rosa Gigantea is a great, coloured single rose flower whose origin can be traced back to the Himalayas and Burma. It’s known to grow to about 12 metres tall, although many breeders in Europe don’t use it much due to its vulnerability to cold. The good news is that at the last International Rose Conference, there were numerous presentations on successful flowers bred from Rosa Gigantea, especially in Mediterranean countries.

It is important to point out that Alister Clark mainly focused on garden roses in place of roses for display. And the truth is that he was quite successful in this endeavour. In particular, he managed to breed Climbing Rose Lorraine Lee and Climbing Rose Nancy Hayward roses, which normally bloom throughout the year. He also bred Rose Squatters Dream a rose flower that doesn’t lack a flower all year round and Climbing Rose Black Boy is another specialty that has very fragrant blooms.

Alister’s death saw the extinction of a significant number of his flowers. By the time of his demise, he had released about 120 roses. His roses will remain shiny even in winter a time when most flowers are hanging out ready for a special winter prune. A good example of this is Lorraine Lee, pictured which is pink in colour and often blooms through winter as a creeper or shrub rose. Many of these roses need adequate space in an outsized garden, although some are suitable for a smaller garden. You can check with your local flower expert or rose supplier for advice on the best Alister Clark rose to plant in your garden.

August 27, 2014
/ by
dayliliesinaustralia
Ask A Question