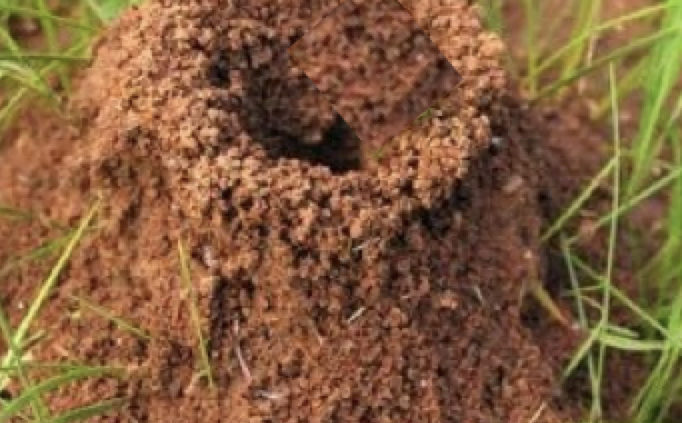 Controlling Ants in Lawns and Gardens

Controlling Ants – How Do I Get Rid Of Ants In My Lawns and Gardens? 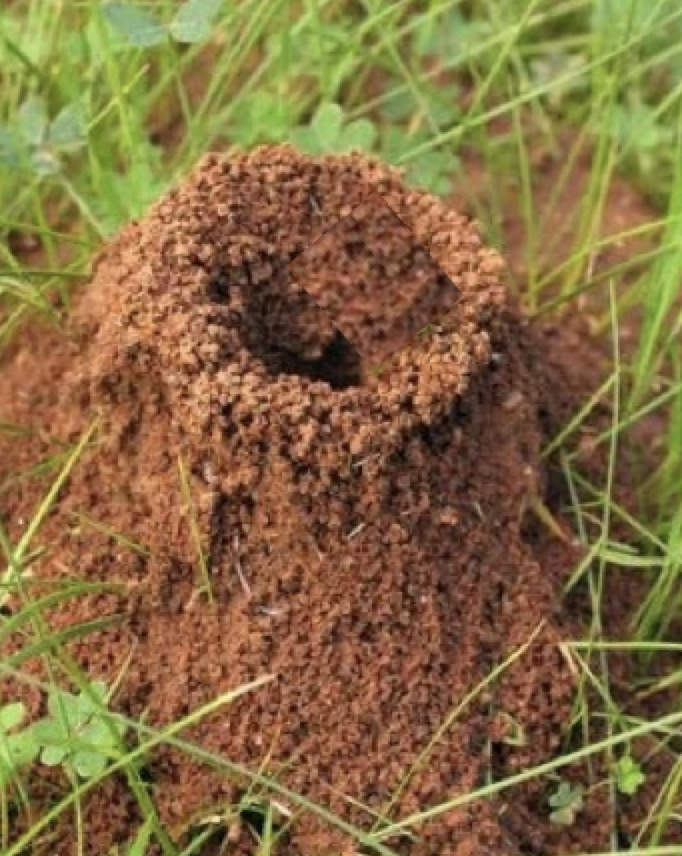 Ants are most commonly seen insects in the garden. Generally, they do not damage the grass or plants, but can cause a nuisance to the gardener. There are different species of ants and they live in colonies or organised nests which contain thousands of ants. In the colony of ants, most are sterile wingless females. There will be fertile females called queen ants and male ants in the colony. They nest in flowerpots, lawns, among the roots of plants and in composting areas in the garden. They may take out the soil around the roots of the plants and deposit it on the surface to build the nest. The ants protect the aphids and mealy bugs which attack the plants. The predators like ladybird beetles cannot attack the aphids and increased in the number of aphids may cause damage and death of the plants. Ants can cause damage to the appearance of lawns and also cause damages to the roots of grass. Know and see the best ways of controlling ants in lawns and gardens.

Advantages of Having Ants in the Garden

The ants while making tunnels in the soil is actually tilling the soil. This will help in redistributing the nutrients in the soil and aerating the soil. They turn the dead matter in the soil into fertiliser. Ants also help in the pollination of flowers and also in the dispersal of some plant seeds. Some plants get protection from herbivores with the help of ants crawling on them. So, ants have a positive role to play in your garden. Some of the ants in the soil eat the larvae of pest found among the root system of the grass. All ants love sweet food and will follow along a trail to get there from their nests.

The queen ants lay eggs in the chambers in the nest called brood chambers. The sterile female ants or the workers guard the nest and feed the larvae and gather food for the members of the colony. The white coloured larvae in the brood chambers will be fed with a liquid secreted by the workers in the colony. When fed properly, the larvae will grow into pupae after 4-5 months. The pupa builds a cocoon around itself and pupates. During this stage, the body of the pupa metamorphoses to the adult form. The adult ant emerges from the cocoon. The lifecycle is completed within 6-10 weeks. Under certain humid conditions, the winged ants emerge which are young male ants and queens. They fly and mate and the males die after mating.

Controlling Ants in Your Lawn and Garden

The ant hills in the turf grass are disturbing sight and these hill buildings are done usually by damaging the roots. There might be an extensive labyrinth of colonies under your lawn. Controlling ants is necessary to prevent the invasion of ants to other areas and on to other plants in the garden. The ants in the lawns can bite children and pets playing in the lawn. For ant removal, spot treatments are the best solution to get rid of the ants.

Home Remedies for Ants in the Yard 6 Options

August 29, 2016
/ by
dayliliesinaustralia
Ask A Question