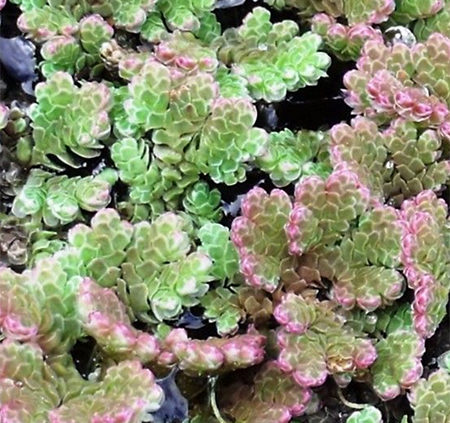 How To Kill Off Persistent Azolla Weed Very Well 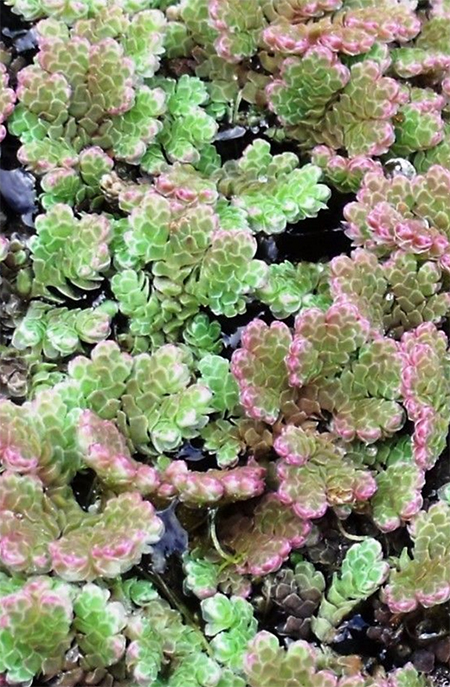 Azolla, also known as Water Fern or Mosquito Fern, is the fastest growing freshwater plant. The symbiotic association of Azolla with blue, green alga Anabaena provides it with nitrogen, which helps the plant to grow its biomass very fast. Azolla floats on water with its small scale-like leaves and their roots under water. This plant can colonize the freshwater areas at great speed. They are used as bio fertiliser but are considered as a weed as they entirely cover the water bodies. Depending on the exposure of the plant to the sun, the Azolla can appear green or red in colour. The excess growth of the plant can block the water pumps and their filters. Azolla in water bodies can reduce the oxygen content in water. Therefore care should be taken to control the weed, if the Azolla weed is not treated and takes over. Beyond a doubt, it can kill off live fish and frogs spawning eggs masses. Why it is simple, swimming animals cannot survive under water without oxygen.

How to Control Azolla?

All types of Azolla can be effectively controlled by using “Free Floating Aquatic Weed Control” spray. This spray is easy to apply and is safe to use. It quickly affects only weeds like Azolla, Duckweed, Salvinia etc and not other water plants. The water is safe to consume after treatment as the spray doesn’t have any withholding period. This is not a herbicide and hence safe for other aquatic life, pets, birds etc. This spray affects Azolla by causing shrivelling of the hairs on the leaves. These hairs on the leaf of Azolla help the plant to float by trapping air in between them. Free floating weed control reduces the surface tension of water and reduces the buoyancy of the weeds. This will cause the plants to sink in water and die. It is advisable to give 2 to 3 light applications of the spray within a period of 1 to 3 weeks instead of a single heavy use. In case the weed coverage is more than 90% of the surface area of the water body, it is necessary to remove some of the weeds physically to create space for the weeds to sink after the application of the spray.

August 7, 2017
/ by
dayliliesinaustralia
Ask A Question