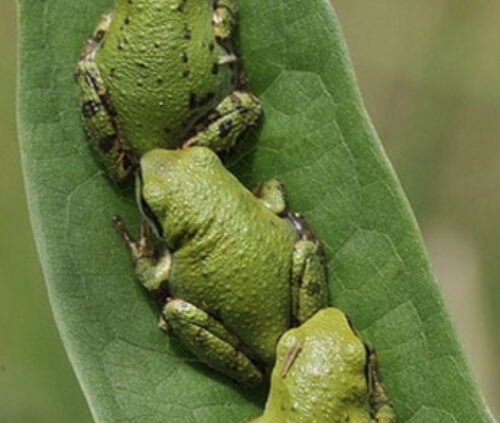 Sustainable Gardening Frogs – Are Frogs Important to the Ecosystem? 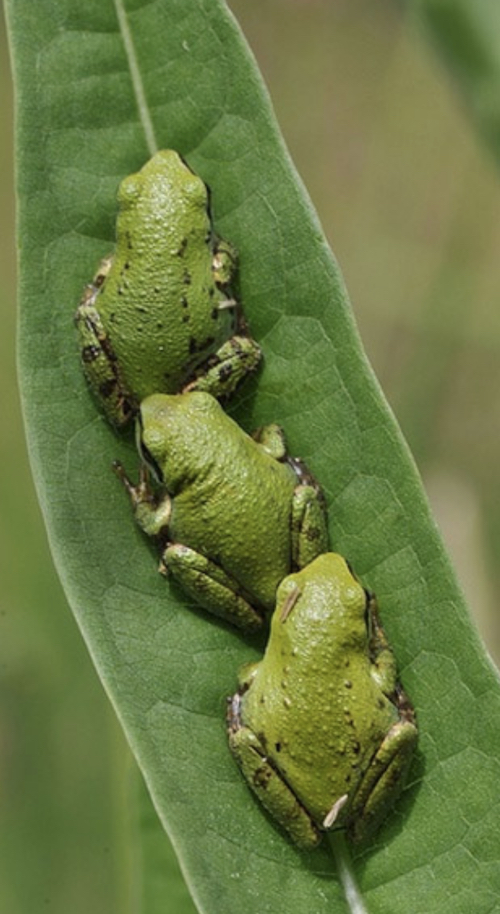 Sustainable Gardening Frogs The earth’s environment is made of mainly living and nonliving things which somehow interrelate to work together regardless of their sizes. A good ecosystem is the one with many species variety whereby it has fewer chances of being extremely damaged by natural disasters like climate changes or even human interaction. So as to help to keep the system healthy, each and every species has a niche in its ecosystem. Studies have been done in order to figure out the specific roles that each and every species plays in this ecosystem. In this case, people including children are concerned and being taught in schools in Australia about the lesser amount of frogs in their habitats. I myself remember playing with tadpoles when I was a child and I am now worried about the decline in tadpoles as I do not see them any more on the sides of roads where I use to.

There are about over 4,000 recorded species of frogs, whereby 85% that exist are of amphibian species. Contingent on their exact species, frogs are quite significant to the ecosystem for a number of reasons however, every species have one substantial advantage to their environments, which is helping control the insect population. Frogs mainly feed on insects as their main sustenance and also native pests. The insect and pests population is regulated which could have been hazardous to the rest of the environment if it was not kept down.

The Life Cycle of a Frog

On the other side, frogs are a source of food for other animals like birds, small mammals and also man. The lifecycle of frogs is significant to the environment at almost every stage. Normally, the frogs matings take place is in the water, however, there are some species such as the bufos that mate on the land or trees. They lay single eggs in masses as a way of covering the many hazards that the eggs are exposed to between fertilisation and a full grown frog. As the cycle keeps on, the embryo begins to look more and more like a tadpole whereby it grows longer and moves about in its egg. After being fertilised, it normally takes about an average of 6-21 days for the eggs to hatch. This mostly happens in calm or still waters, to safeguard them from getting grumbled about in their early period. The large frog spawn that looks like a large foamy mass of bubbles that acts as a protective barrier for the frogs eggs that are usually laid close to the water’s edge. Once growth happens after 21 days, the tadpoles start to form back legs the lungs then begin to develop while the tadpole soon to be a frog is starting to form front legs, the tadpole is now able to swim around and provide itself with some food, they are cannibals, they eat each other and frogs eggs. The tail drops this is the last part of the cycle and the frog is starting to looking like a real frog with the legs becoming longer, sometimes at this stage, the pond or roadside drain can near dry up and some tadpoles that are not quite frogs will die.

What do tadpoles do for the ecosystem?

Tadpoles are known to benefit microbes such as algae and other aquatic animals by providing nutrients. Tadpoles and some other invertebrates may interrelate with each other to get nutrients mostly during leaf litter breakdown. Forest streams have leaf litter as their main source of energy where animals feed on leaves and nutrients get released as a result of tadpole activity that becomes an advantage to microorganisms, algae and other animals.

Tadpoles have been recently been discovered to be the key role in freshwater ecosystems. Regardless of the study not to have been fully conclusive, it is clearly known that the loss of tadpoles may affect the ecosystem freshwater dams and streams like the Murray River here in Australia and also aquatic organisms. This is because tadpoles act both as consumers and prey to other species making them to highly give to the energy transfer within and between the two habitats. This means that the tadpoles play an important role in upholding the structure and function of streams through their feeding activities and their interactions with other animals.
Sustainable Gardening Frogs

April 8, 2014
/ by
dayliliesinaustralia
Ask A Question