F1 Hybrid Seeds What are They? - Daylilies in Australia 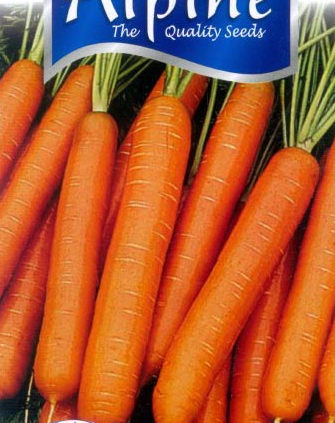 F1 Hybrid Seeds What are They?

F1 Hybrid Seeds What are They?

F1 hybrid Seeds, In botanical terms seeds, are the mature and fertilised ovule that contains the embryo of the plant in a dormant condition and which can grow into an adult plant when the conditions are favourable.

When two parent plants are crossed, it will produce seeds which will contain the genetic qualities of both the parent plants. These seeds when germinated from the first filial generation or F1 generation. The seeds produced by F1 generation are called F1 seeds. You can select plants with desirable qualities such as better yield, disease resistance to cross breed so that the F1 seeds have superior quality.

If you are trying to breed plants you should know about the difference between open-pollinated, self-pollinated and hybrid plants.

When the pollen from the anther of the flower falls on the stigma of the same flower it is called self-pollination. Natural actions like a flower opening or just the shaking of the flower in the wind can transfer the pollen to the stigma. You will be able to collect the seeds of these self-pollinated plants to produce the same variety of plants in the next growing season. A plant which is open pollinated or self pollinated for about 50 years are known as heirloom plants.

When the plants grown for commercial purpose requires some special attribute like increased flowering, increased fruit formation, size, colour or taste the hybridisation is considered. To do hybridisation, pollen from one plant with desirable character is transferred to the pistil of the flower of another plant with another desirable character by artificial methods. The fruits formed after cross-pollination will produce seeds which can produce plants. They will have the qualities of both the parent plants. Some of these plants may have the required characteristics and some may not have the preferred features. If the plants produced by cross pollinated seeds have the desired qualities, the cross will be repeated to create and use the new varieties or the hybrids.

You should not confuse hybrids with genetically modified plants as there are no molecular genetics methods used in creating hybrid plants. There is no artificial modification of genes happening in hybrid plants. Only the genetic materials of two different varieties of the plant will only get mixed up in different combinations in hybrids.

March 30, 2016
/ by
dayliliesinaustralia
Ask A Question