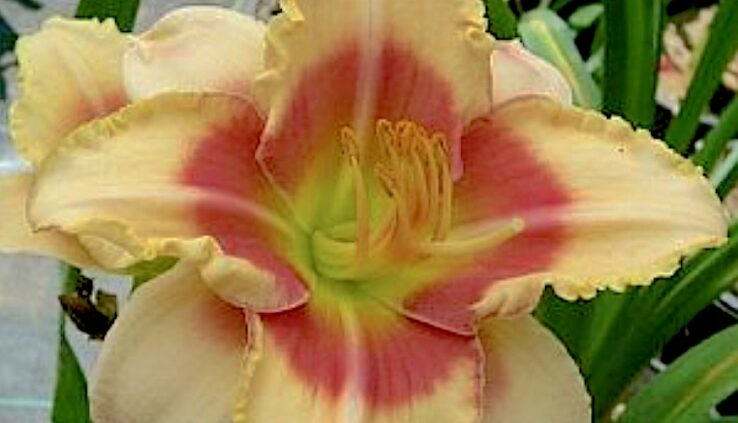 Polymerous Daylilies or Polytepals do have more than the normal amount of petals, sepals, and stamens.

Defining Polymerous Daylilies: What Are They? 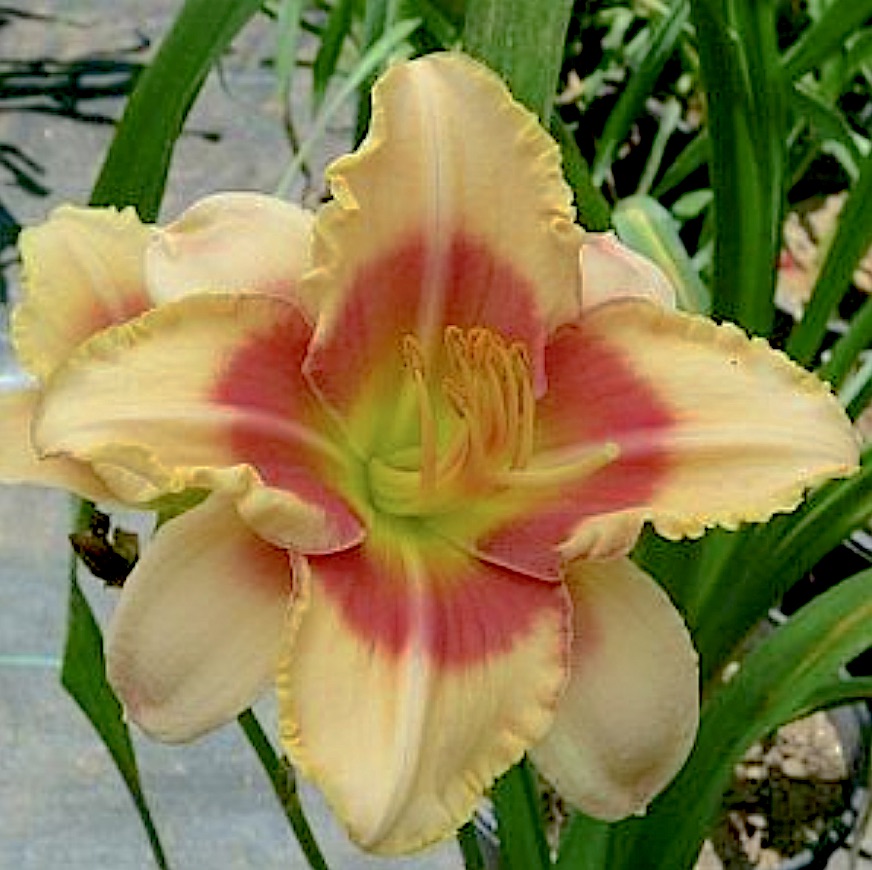 Polymerous pertain to specialised type of daylilies that have a multiple number of sepals or segments for every flower. The normal number of segments or sepals that a daylily can have is usually three, four or even up to five depending upon the certain specie of the plant. The sepals are generally having the same number as the petals. Because of this, it can be generalised that the normal petals of the daylilies also ranges from three, four and also up to five. The sepals are the ones in the outer whorl of the plant while the sepals are the ones in the outer whorl respectively.

Looking Into The Distinct Characteristics

When it comes to the polymerous type of daylilies, they have extra number of sepals and even sepals.  These are arranged properly along the plant and have even spaces in between them. These plants are entirely different from the double daylilies which are known to have the extra petals lying just above the ordinary or normal petals.

Aside from the extra number of petals and sepals, the polymerous daylilies are also known to have extra stamens.  The stamen is known to be the part of the flower that releases or creates the pollen which is very significant in reproduction. The stamen can be comparable to the reproductive organ in humans. The number of stamens usually depends upon the petals of the daylilies. In a usual scenario, if there are about four or five petals of the daylilies, the stamen would have to be exactly eight and ten respectively.  Aside from this, it is also noted that the number of carpels are generally the same as polymerous daylilies.  The carpels are the ones that can be found in the pistil.

The term polynumerous is eventually given a more professional name in the form of “polytepalous” or also known as “polytepals”. This is given by the AHS or the American Hemerocallis Society for formality and finalisation.

The Distinction and Identification: Figuring Out The Polynumerous Daylilies or Polypetals

Now that you know the specific characteristics of polynumerous daylilies  it can definitely be easier for you to distinguish it from the normal type of daylilies. All you need to do is to observe the number of petals and sepals of the plant and you can definitely have an instant clue whether the daylily flower is a polytepal or not.

Pictured is Daylily Beloved Deceiver – forms a dense clump with upright stems of attractive pink flowers with a rose eye strengthened by a lovely green throat and foliage. In all the years I have been growing daylilies I have seen many with 4 petals but this is the only daylily I have ever seen that had 12 stamens instead of the normal 6. I have not seen it in any other pictures either.