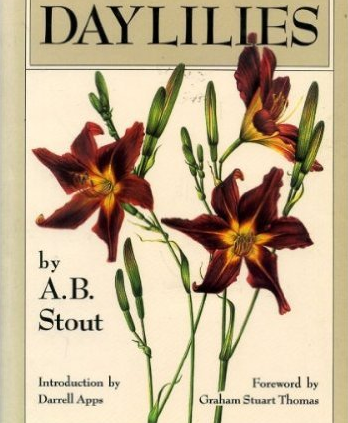 The History of the Daylily

The History of Daylily 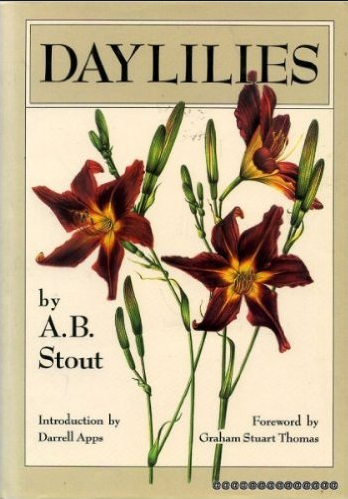 The daylily was first cultivated in the oriental countries of Japan, China, Korea and Eastern Siberia during ancient times. In China, the flowers were used in different ways, a daylily variety called the Flore Pleno is edible and was used as a spice in many oriental dishes, it is said that the daylily contains vitamins that includes high levels of phosphorus, calcium, iron and vitamin A, B1 and B2. The daylily was also used for its medicinal properties aside from this the ancient Chinese used the daylily plant to calm nerves and the modern medicinal use of the daylily plant includes treatment of bowel disorders, dropsy and also for its anti-arsenic properties. The daylily had another name, the mother flower in China because leaving sons would plant them for their mothers to offset the mothers pain and longing during their absence and also for that same reason the flower is referred to as tiger lily or the forget-worry.

Arrival of Daylilies in Australia and Europe

The history of daylily cultivation in China can be traced back to around 70 A.D during which time the plants spread to the Asia Minor. 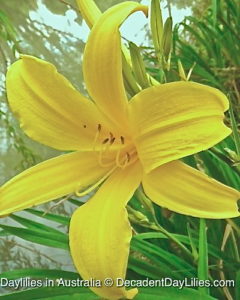 Europe and by the turn of the 17th century, it had crossed the Atlantic to North America and further on into Australia. The daylily quickly found appreciation from the pioneers because of its rock hardy nature and the fact that it barely had any natural predators or diseases but I might add it is a bit different nowadays. The daylily over time escaped the farmyards and cemeteries, naturalising them in the environment easily, the tawny daylily H.fulva becoming so common that they were referred to as roadside weeds in Eastern North America. Another common heirloom daylily that is still around today is the lemon daylily H.lilaphodelus that is pictured.

The modern daylilies have undergone breeding over the years. Hybridising the plant started way back in its first cultivation as the ancient Chinese sought to have the best edible variety. Modern efforts of hybridising the species may be greatly attributed to Dr. Arlow Burdette Stout. A.B. Stout started his fascination with the daylily plant as a boy, after he was captivated noticing the plant flourishing without the propagation of seeds. This fascination with the daylily plant led to a lifetime of study, producing near 50,000 crosses and more than hundreds of thousands of seedlings, but introduced around 100 cultivars some are still around today. The first cultivar was Mikado – A.B. Stout introduced this in 1929 aside from this he also wrote a book called “Daylilies”. His work on the lilies was so extensive that he was awarded the title The Father of the Modern Daylily.

In 1946 The American Hemerocallis Society was made and the high status award being The Stout Silver Medal was presented yearly in honour of Dr. A.B. Stout.

I hope you enjoyed reading the history of daylily.

December 8, 2013
/ by
dayliliesinaustralia
Ask A Question