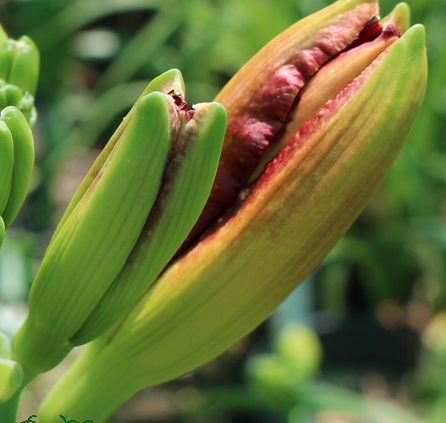 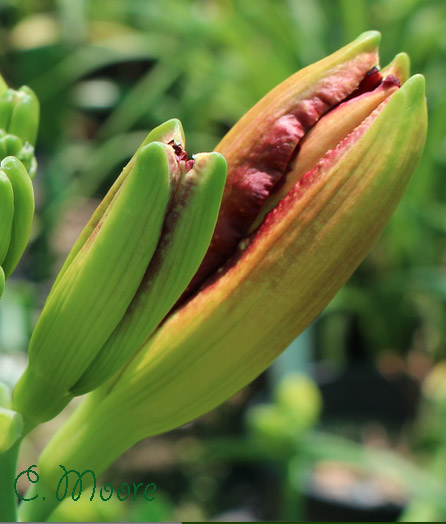 Hemerocallis Gall Midge is a small destructive fly that continues to be a persistent pest of the daylilies flowers hence the name Daylilies gall midge. It was first identified in Canada in the year 2001, and it is said to have currently moved to North Western United States. These flies destroy the daylilies flowers in a way that the daylily buds are unable to open up to reveal their true beauty.

The 3mm cream white coloured maggots build up inside the daylily flower buds and make them become puffed up and unattractive. These daylilies gall midge can prevent the daylily from having any open buds and can completely destroy the nicely planted daylily garden if proper precaution is not taken. The gall midge mainly attacks those daylilies that flower early, and for those that flower late, they may just escape being infested if they start flowering when gall midge egg laying period has ended.

Those daylily buds that have been attacked can have over one hundred larvae that do not have legs and when they reach maturity they fall on to the ground and remain dormant and sleep through the winter. When it is spring time, they fly about for several weeks as they look for daylily flowers so that they can start the process of laying eggs, and the cycle continues. They lay inside the galled buds because a larva is protected from contacting insecticide. This, therefore, means that the daylily gall midge has only one generation every year.

Dealing with daylily gall midge has been a challenge since they can fly about for several weeks, therefore, it will be hard to sufficiently maintain pesticide on the plant to ensure that the flowers are sprayed during the time that they are laying and apart from that, they lay inside the buds where pesticide will not easily penetrate. Researchers have not been able to come up with pesticide recommendations that can help eliminate this destructive fly.

The best method that is currently being used to keep daylilies gall midge under control is the removal of the affected bud as soon as it is obvious that it has been infested. It is important to completely destroy the buds so that the maggots that are already maturing inside them cannot be given time to reach maturity and continue with its life cycle.  There are many ways in which you can destroy the buds that have been removed from the flower garden, but the current best method is by completely burning the infested buds.

Other ways of destroying the already attacked buds that have been removed from the garden is by keeping them in a polythene or plastic bag and keeping in the freezer for at least two days, but you have to ensure that the maggots are completely destroyed before dumping them, to be on the safer side you can leave them in the freezer for at least a week, just to make sure that they are completely frozen, a process that will completely destroy the maggots.

There are gardeners who use the early flowering daylily cultivars which are mostly liked by the gall midge and use them as set traps for the fly so as to help in collecting the infested buds just before they plant the daylilies which will be expected to mature.  It has been a challenge to keep the pest under control but daylily farmers dealing with daylily flowers continue to come up with ways that will help them tackle this problem. It is important that farmer dealing with daylily flowers find ways of completely eliminating the stubborn pest, which has continued to destroy daylily flowers year after year, and the fly is now spreading to other countries.

This is a problem pest for daylilies so be on the lookout for Hemerocallis Gall Midge (Contarinia quinquenotata) in your home garden, if seen pick the infected daylily buds to destroy them this will break the life cycle and minimise further infestations aside from this buying early flowering daylilies  should be avoided.

December 12, 2013
/ by
dayliliesinaustralia
Ask A Question