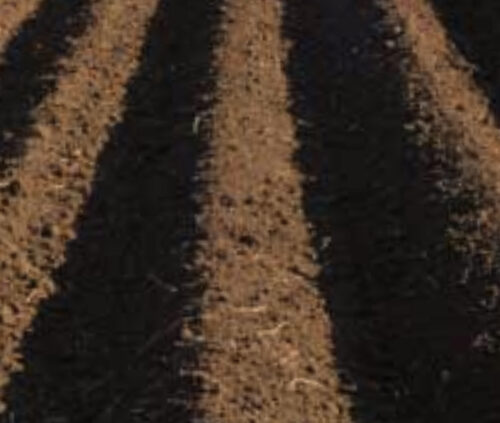 Gardening with Soil in Australia

Soil in Australia and Its Organisms 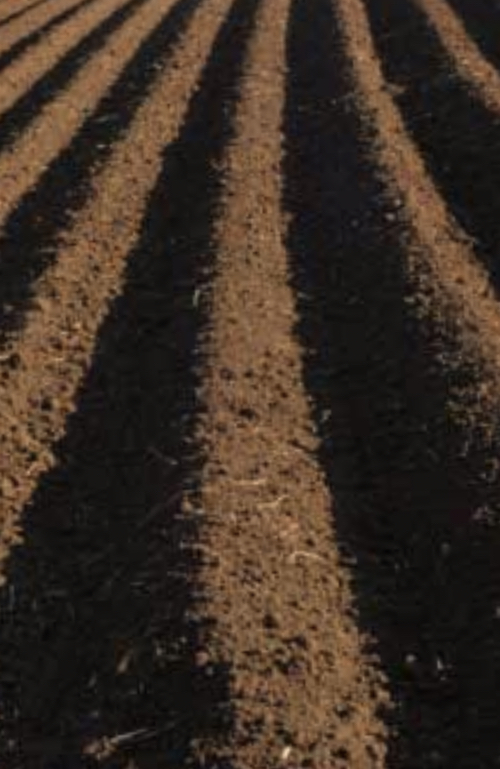 Soil in Australia is made of a mixture of materials such as disintegrated rocks and hummus. Hummus is decaying organic matter that is dark, soft and rich in nutrients. Plants, fungi, bacteria, small insects, worms and animals live in and off of soil, which contains air and water for their survival. Soil covers most of the Earth’s surface. We humans live our lives on the soil and on top of the soil ecosystem with its tiny organisms from one-celled bacteria to earthworms. One of the most important interactions between these organisms in the soil is their survival of one another to gain energy through feeding. Detritus, or decaying organic matter, is the source of energy for organisms living in the soil. This detritus provides food to decomposers, such as fungi, who then release nutrients into the soil further insuring the soil’s health.

Soil can be damaged by natural and man-made means, which can have a colossal impact on the soil ecosystem and its organisms. Erosion is a way that nature destroys the soil. It occurs when water comes along and washes away the soil. When erosion occurs the nutrients left over may not be enough for the organisms living in the soil. This can be repaired through decomposition, which allows soil to produce more soil. As mentioned before, organisms like bacteria and fungi decompose what they consume. The nutrients they release during this decomposition process produces hummus and therefore more soil. Decomposition also helps prevent water shortages, ecosystem damage and soil loss however, if the erosion has also caused a significant death toll for the organisms in the soil, decomposition cannot occur. Then there are the man-made sources of soil damage. We constantly change and affect our own environments and the environment of the soil is no exception. We walk on soil, build on it, treat it, dig in it and move it from one place to another, we also farm and grow food with it. Soil is one of our most important resources but with our pollution, pesticides, irrigation and climate changes due to these factors we are destroying that resource and once it is damaged it is near impossible to replace. We cause the most soil degradation and because of this, it is critical to have scientists like soil ecologists. Soil ecologists study the soil and its ecosystem to understand how the living things in it relate to one another and the effects on their environment. As we make efforts to correct soil damaging events, the studies in Australia conducted by soil ecologists provides us with valuable information.

Since humans and other living beings need soil to provide food, it is imperative to ensure the overall health of the soil. Soil is a living resource that is the foundation of the cycle from land to plant to animals and back again. This cycle should be and remain sustainable. There are methods to maintain this cycle and one of them is soil testing. Australian Agriculture Extension offices provide affordable and reliable soil testing. Soil testing can inform you of the nutrients in the soil and its pH level. Soil tests also provide information on the biological and physical properties of the soil, like soil texture.

How to check the soil drainage

You can also test for a soil drainage level that offers information on the soils ability to let water pass through it. Soil drainage provides the much needed water to the soil and the organisms in it. Two methods to test soil drainage are percolation tests and metal rod tests. Percolation tests check whether soil adequately drains by digging 1-foot by 1-foot holes in the soil, letting those holes dry out, and pouring water into those holes to see how long it takes the water to drain. The metal rod test checks what may be buried in the soil that inhibit or prevent drainage. Some locations, especially in urban environments in Australia, may have a layer in the soil called hardpan. Hardpan is usually made of cement, asphalt or packed clay. You take a metal rod, about ½ inch in diameter, and push it into different areas in the soil and if you can go down 6 to 8 inches without hitting a hard or solid area your soil does not have an impenetrable layer to impede planting there. There are also quite a few techniques to improve soil quality which include:

Vermiculture/worm composting which includes worm casting in composting to further improve decomposition and nutrient release. The worms also work the broken down organic matter into the lower levels of the soil that enhance plant yield among other things.

No-till farming or as farmers would say to direct drill which involves growing wheat, canola, lupins without tilling the soil. This method can increase the amount of water, organic matter and cycling of nutrients in the soil while decreasing erosion.

Soil needs to retain and distribute water evenly to assure plant health and growth. Sometimes soil can be water repellent. Water repellency marks the presence of soil particles that have hydrophobic, waxy substances or litter with hydrophobic qualities on the soil’s surface. The hydrophobic wax-like molecules that coat soil particles breakdown the products of certain types of organic matter. Hydrophobic soil treatment can be done by the use of products like Wettasoil that can help when the soil repels water. By the way, did you know wetting agents like WETTASOIL do not work after some time?

How to fix water repellent soils

The quickest and best way to fix hydrophobic soils is to build your garden beds up off the ground adding organic matter to soil leaving your water repellent soil below. It improves your soil with organic matter by building raised garden beds that will eventually combine the two soil types to produce extremely healthy soil in the end.

January 19, 2014
/ by
dayliliesinaustralia
Ask A Question