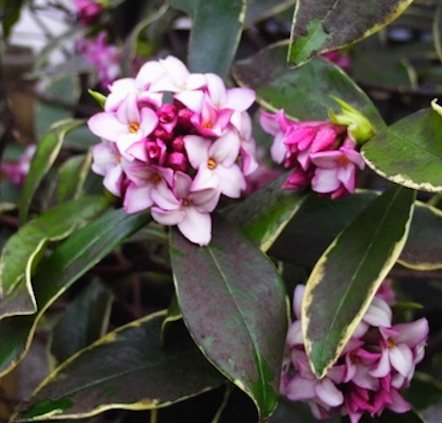 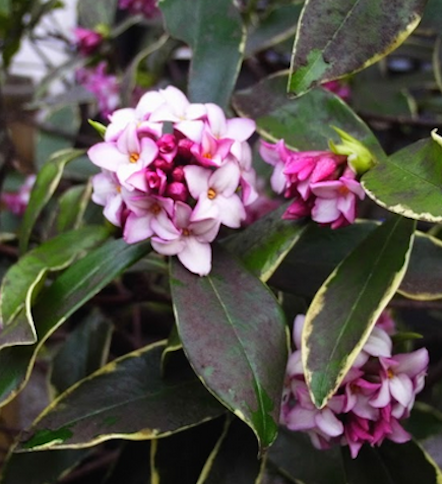 Grown on honeydew secretions secreted by several types of insects, Black Sooty Mould is a common term which is used to name the types of fungi that cause this particular problem on leaves of many of the evergreen plants. The dark nature of the fungi gives the plant an appearance of a layer of soot that covers the plant. The nature of the Black Sooty Moulds is that Sooty Moulds have no effect on the plants, as Sooty Moulds do not infect plants. Instead, they grow on the surfaces where there is an accumulation of honeydew deposits. Honeydew is a sticky liquid that possesses sweetness in it and the sooty moulds start existing on plants wherever drops of honeydew land. The symptoms of black sooty mould looks like the plant has been close to a fire covered in black soot usually the infestations start at the base of the leaves gradually moving to the tips.

Black sooty mould is frequently found on shrubs and trees usually evergreens grown in too much shade aside from this some of the landscape plants that can be affected with the unattractive sooty mould are camellias, gardenias, citrus trees, rhododendrons, holy bush and even roses just to name a few. The common garden sap feeding insects that produce the waste called honeydew that is left on the leaves of pants are mealy bugs, aphids, whiteflies also know as silverleaf whiteflies and scale aside from this most plants are susceptible to this fungus that is found in spring and summer when insects are active consequently sooty mould can be found any time of the year and is easily removed if spotted in the early stages. To prevent sooty mould don’t plant your shrubs in to much shade if you can help it this will make a big difference in stopping sooty mould.

The presence of sooty moulds varies depending on many factors such as the environment, insect species and the host. Because of this reason, some of the sooty moulds are specific to certain types of plants and insects while there is a possibility of others colonising many types of plant surfaces and using honeydew made by various insects. The edibility of sooty moulds on Fruits and Vegetables is an advantage as the only procedure that has to be done is to remove the mould of the plant using a solution of warm water and mild soap for this solution to take effect the soapy water must be left on the leaves for just a few minutes then washed or hosed off, if the sooty mould is real bad you may have to use an insecticide spray, the idea is to catch the sooty mould in its early stages.

Considering the treatment process of sooty moulds, the process begins with the management of the insect that creates the honeydew, which is responsible for sooty moulds. Fertilising and watering the plants will obviously help you keep the plants in a healthy state. To treat sooty mould you have to get rid of the insects the organic way to do this is with a strong stream of water this has the ability to dislodge the insects off the plants.

The proper management of ants in order to protect the plants against sooty mould is considered as a good option nowadays. Honeydew is a great source of food for ants which make them attracted to honeydew. This instance makes the ants protect the insects that produce honeydew from predators and parasites for the purpose of harvesting honeydew.

Sensible pruning is also known as a helpful method to remove the infested parts of plants. The ant management should be performed correctly in order to get the optimal results.

From identifying the symptoms and controlling the insects that produce honeydew will allow sooty moulds to be gradually weathered away. The clever treatment of sooty moulds is an important aspect of keeping the plants and daylilies which are infected with sooty moulds healthy. It needs your commitment as well as your time to achieve the best desired results.

November 15, 2013
/ by
dayliliesinaustralia
Ask A Question